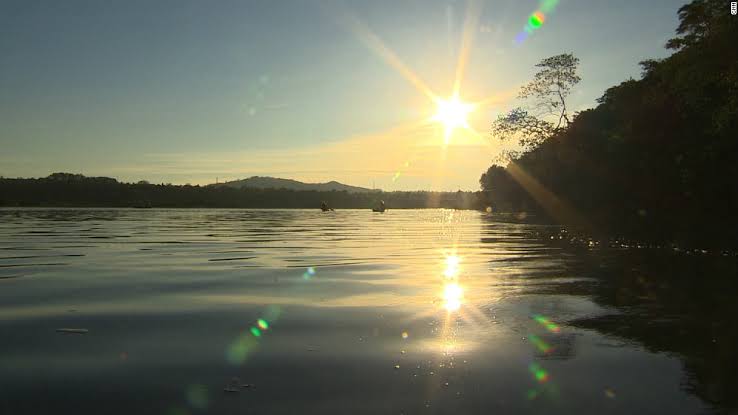 Uganda’s climate is tropical. This means it is generally rainy (particularly during the months of March to May, September to November), while the remaining months (December to February, June to August) comprise Uganda’s two dry seasons.Uganda, landlocked in eastern Africa, has a climate heavily shaped by its own topography and that of surrounding regions. High mountains along some of its margins, an elevated plateau and plentiful lakes — including L.Victoria, the biggest in Africa — all exert a real influence. Travelers here can go from a steamy lowland of truly tropical feel to the snowpack of lofty crags.

Although generally equatorial, the climate is not uniform as the altitude modifies the climate. Southern Uganda is wetter with rain generally spread throughout the year. At Entebbe on the northern shore of Lake Victoria, most rain falls from March to June and the November/December period. Further to the north a dry season gradually emerges; at Gulu about 120 km from the Sudanese border, November to February is much drier than the rest of the year.

The northeastern Karamoja region has the driest climate and is prone to droughts in some years. Rwenzori in the southwest on the border with Congo (DRC) receives heavy rain all year round. The south of the country is heavily influenced by one of the world’s biggest lakes, Lake Victoria, which contains many islands. It prevents temperatures from varying significantly and increases cloudiness and rainfall. Most important cities are located in the south, near Lake Victoria, including the capital Kampala and the nearby city of Entebbe.

When travelling to Uganda , you should study up on Uganda’s weather and climate ahead of your trip so you can pack accordingly. Rain should be expected in the Lake Victoria vicinity, upper highlands and during the wet seasons of other regions. Hikers and mountaineers in the Ugandan high country need warm clothing to contend with sometimes-frigid night temperatures and storms.

Jothado Safaris (U) Ltd is a tours and travel company located in Kyaliwajala Naalya Road, Approximately 500m off Naalya Roundabout in Uganda.