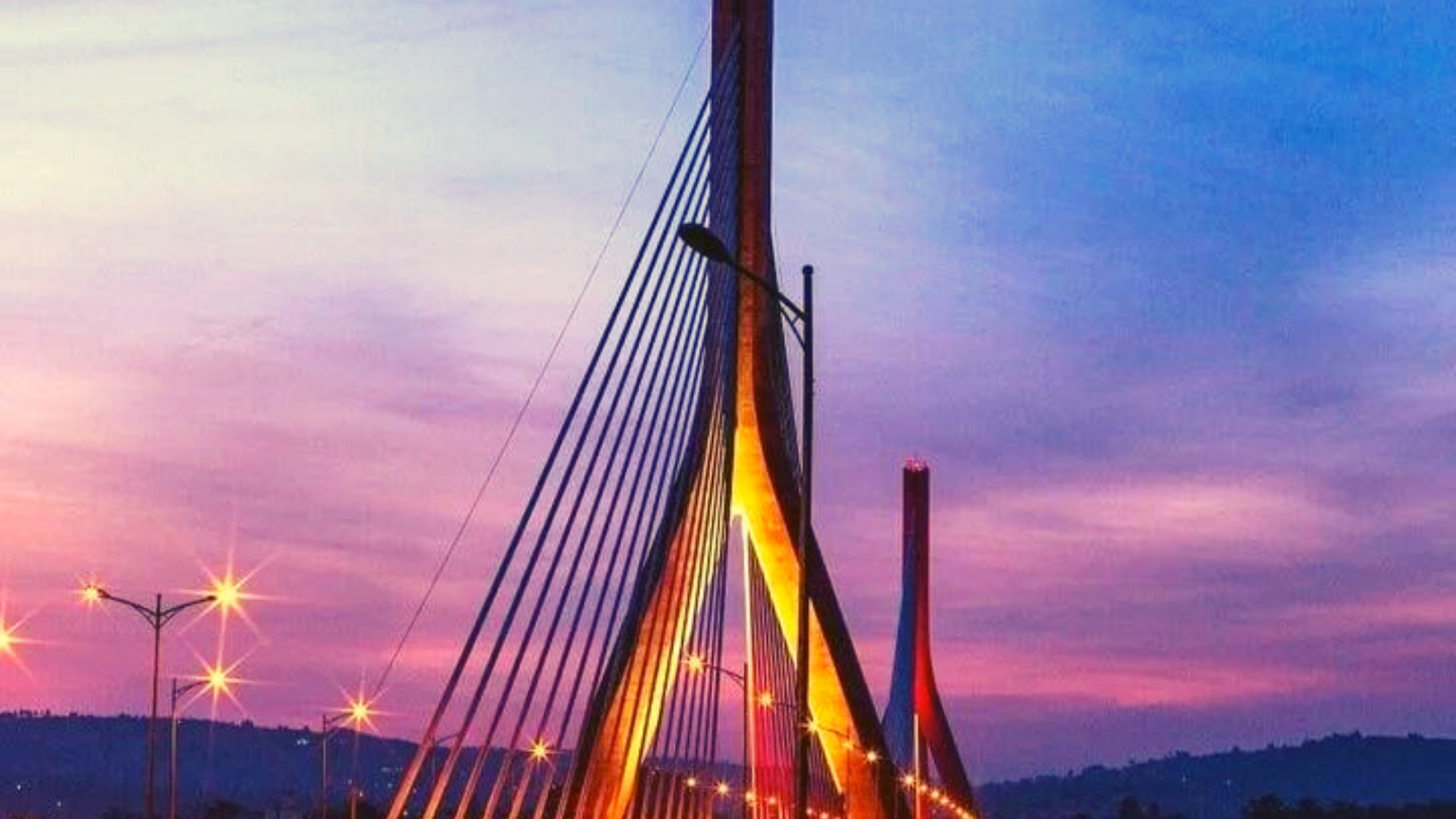 Popularly known as the adventure capital of East Africa for her long list of adrenaline activities like white water rafting, kayaking, tubing, bungee jumping, quad biking, and horseback riding in addition to being home to the source of the world’s longest river (River Nile), Jinja city is set to become a great gateway tourism city in the Eastern part of Uganda.

In a meeting held on 19th, May 2022 between Uganda Tourism Board and Jinja City Authority, it was revealed that plans had been concluded to develop Jinja as a gateway tourism city in the Eastern part of Uganda, a project dubbed the Entebbe- Kampala- Jinja Project which will highlight the available tourism and investment opportunities in the three cities but also position them as model cities for tourism development across the country.

During the same meeting, Ms. Lilly Ajarova, UTB CEO highlighted that the tourism opportunities in Jinja City such as adventure and cultural tourism would position Uganda as a unique destination for an adventure of a lifetime. She further pointed out white water rafting, tubing, bungee jumping, cycling, horse riding, and other adrenaline sports tourism activities that are unique to Jinja City

Jinja City is located in the Eastern Region of Uganda, approximately 81 kilometers by road, east of Kampala, the capital and largest city of Uganda and has for long been a tourism hub of the region with its enormous adventure, cultural, and nature-based tourism opportunities. Standing on the lush banks of the River Nile, Jinja is Uganda’s second-biggest city. The town itself has a vivacious, multi-cultural feel to it, and tourists flock from all over the world to see where the Nile starts its long 6,500km journey north. It is also a gateway to most of the tourist destinations in the eastern region including Sipi falls and Mt. Elgon National Park

Jothado Safaris offers some of the best opportunities to explore all the unique adventure, cultural, and nature-based tourism opportunities in Jinja city.

MUST VISIT PLACES IN UGANDA

Message From The Directors

COVID-19 UPDATE STATUS. At this critical time of the pandemic, we hope that you, your…

When setting out for your gorilla tracking safari, there are many  procedures and protocols you…