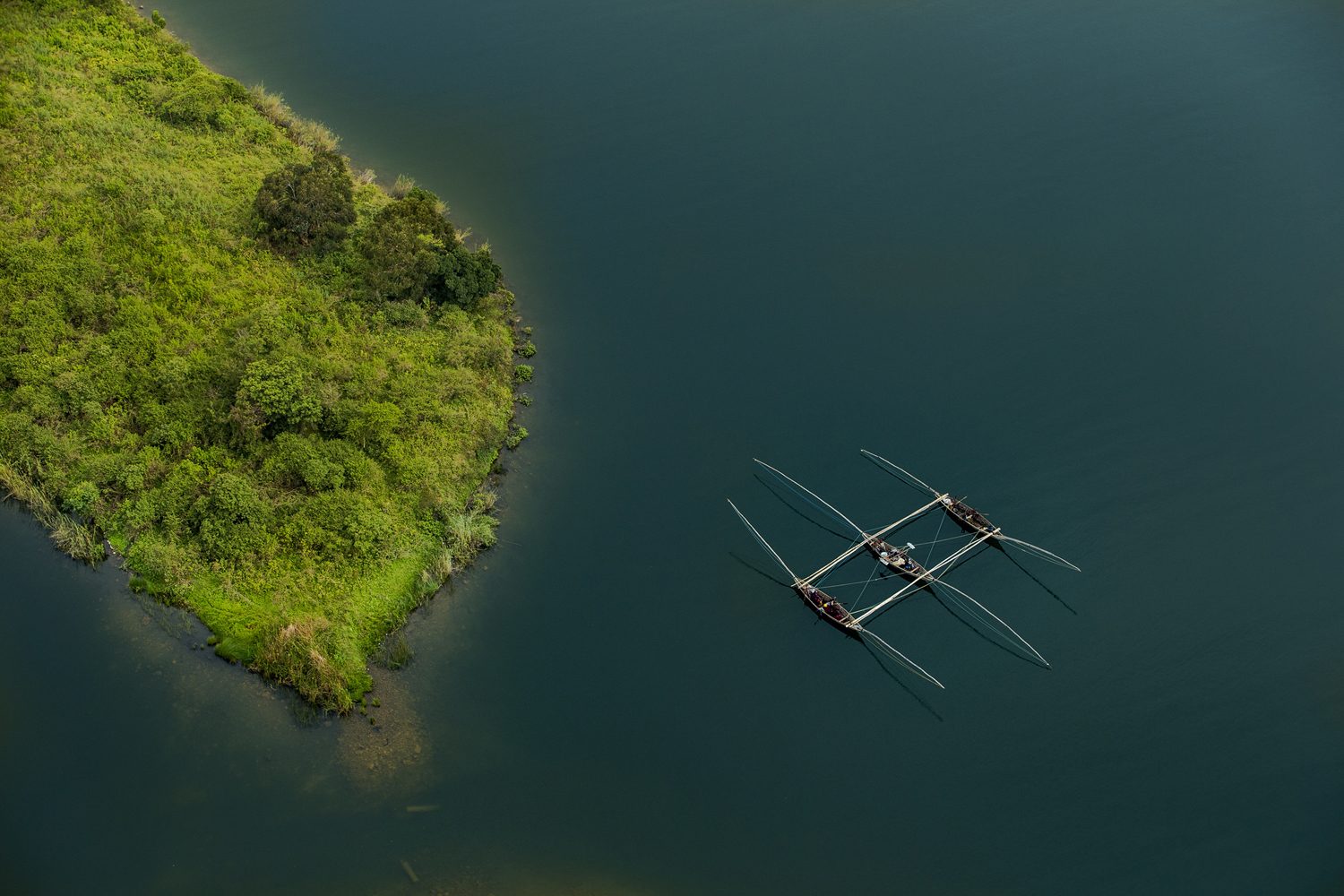 The first thing that springs to most people’s minds when thinking of Rwanda is its turbulent political history. But today’s Rwanda is a far cry from the nation it was in the mid-90s: the country has emerged from the shadows and has much to offer visitors, most notably the tracking of endangered mountain gorillas in the lush Virunga National Park, which extends across the peaks and jungle-covered slopes of the volcanic Virunga Mountains. Other major tourist attractions include expansive Lake Kivu, ancient Nyungwe Forest with its rich population of primate species, and the game-rich savannah lands of Akagera National Park.

Currency and Banking in Rwanda

Credit cards are only accepted at a few hotels in Kigali. MasterCard and Visa are the preferred cards.

Akagera Aviation provides helicopter flights all over the country. Rwandair flies internally to the southeastern town of Cyangugu.

Most of the places ae smoothly tarmac, while in others you will be going along pot-holed dirt paths. There are several local car hire companies. A 4-wheel drive vehicle is needed for some local roads. There can be landslides on some of the major roads during annual rainfall in spring and autumn. You will find these listed in the Eye magazine given away at the airport and in hotels.

Rwandans drive on the right. It is illegal to use a mobile phone while driving unless with a hands-free set. Seat belts must be worn in the front. It is advised not to drive after drinking, an International Driving Permit is required. An entry permit is needed if you have travelled from outside the country, insurance document and driving licence.

Despite its proximity to the equator, due to the high altitude of most of the country, Rwanda has a temperate climate with temperatures seldom climbing above 25C. The long dry season is from June to September and there are two annual rainy seasons, the first from mid-March until the beginning of June and small rains from mid-September to December. The best time for gorilla and monkey tracking is the dry season – if only to spare you getting drenched (you can still see them in the rain, they just get a bit grumpy). The dry season is also good if you want to see game in Akagera National Park because thirst will draw the animals to the watering holes.

Lightweight cotton or linen clothing is recommended for most of the year with warmer clothes for cooler upland evenings. Rainwear is advisable especially during the rainy season and sunglasses, sunscreen and a sunhat are recommended year round. A good pair of walking shoes is essential.

Rwanda is among the top three African countries in terms of internet connectivity, with an ever-growing fibre optic network. There is high speed 4G LTE wireless broadband in major cities.

Most towns have several internet cafes and WiFi is available in higher end hotels.

Electrical sockets (outlets) in Rwanda are one of the two European standard electrical socket types: The “Type C” Europlug and the “Type E” and “Type F” Schuko. If your appliance’s plug doesn’t match the shape of these sockets, you will need a travel plug adapter in order to plug in.

Electrical sockets (outlets) in the Republic of Rwanda usually supply electricity at between 220 and 240 volts AC. If you’re plugging in an appliance that was built for 220-240 volt electrical input, or an appliance that is compatible with multiple voltages, then an adapter is all you need.